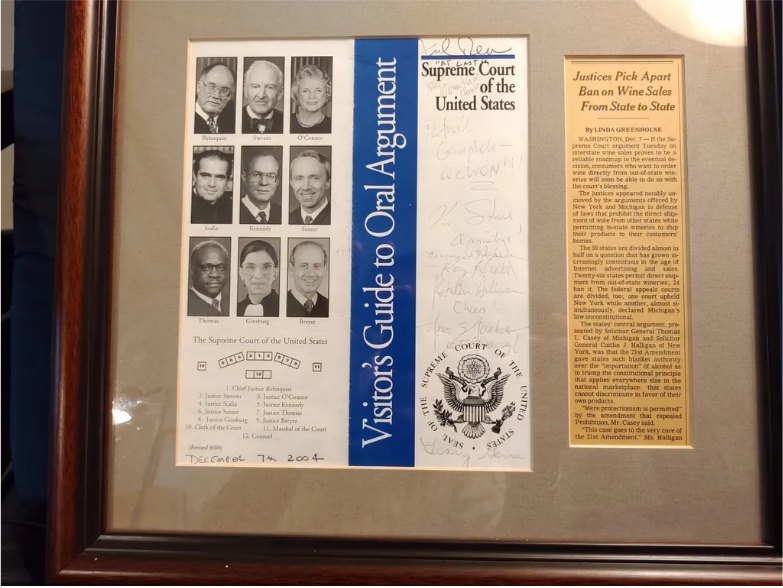 A-One of a kind Memento from the Supreme Court Oral Argument on December 7, 2004 I attended. This brochure carries the signatures of the critical people involved in the successful litigation of the Granholm v. Heald case, most notably Ken Starr, who led the legal strategy, and Kathleen Sullivan: at the time, Dean of Stanford Law School, who argued the case in front of the Justices.  The strategy and efforts of the Coalition for Free Trade resulted in the Supreme Court ruling  of May 16, 2005. That ruling successfully opened interstate shipment of wine from  producers to consumers in this country. 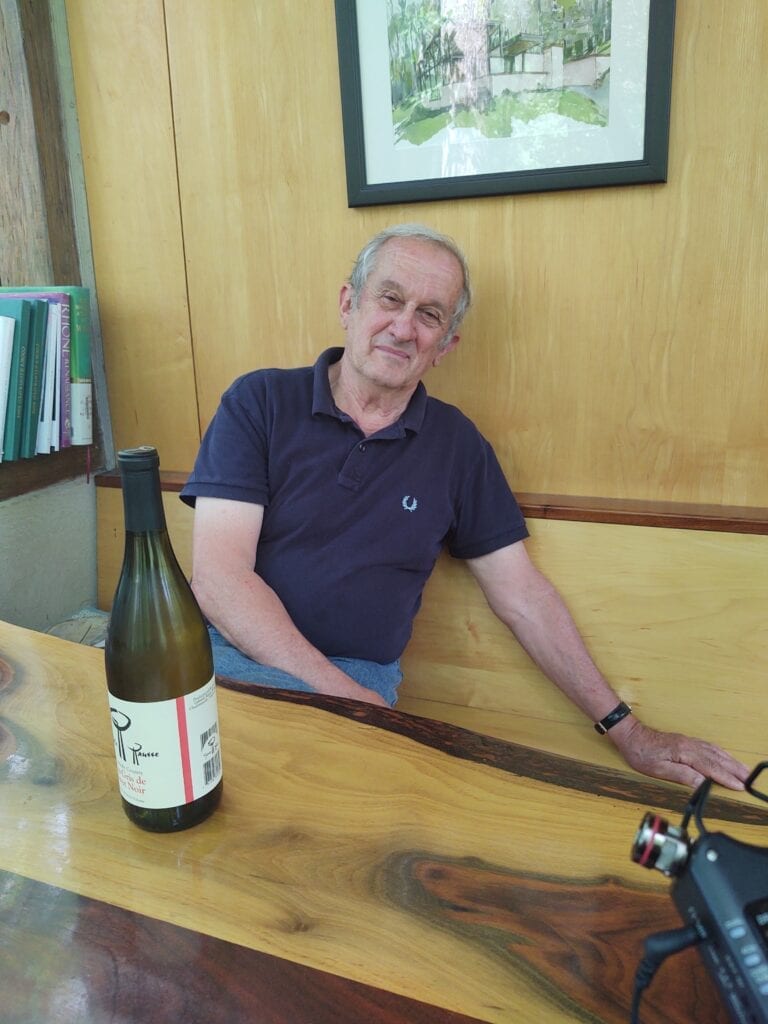 Episode #2 Gabriele Rausse at his winery 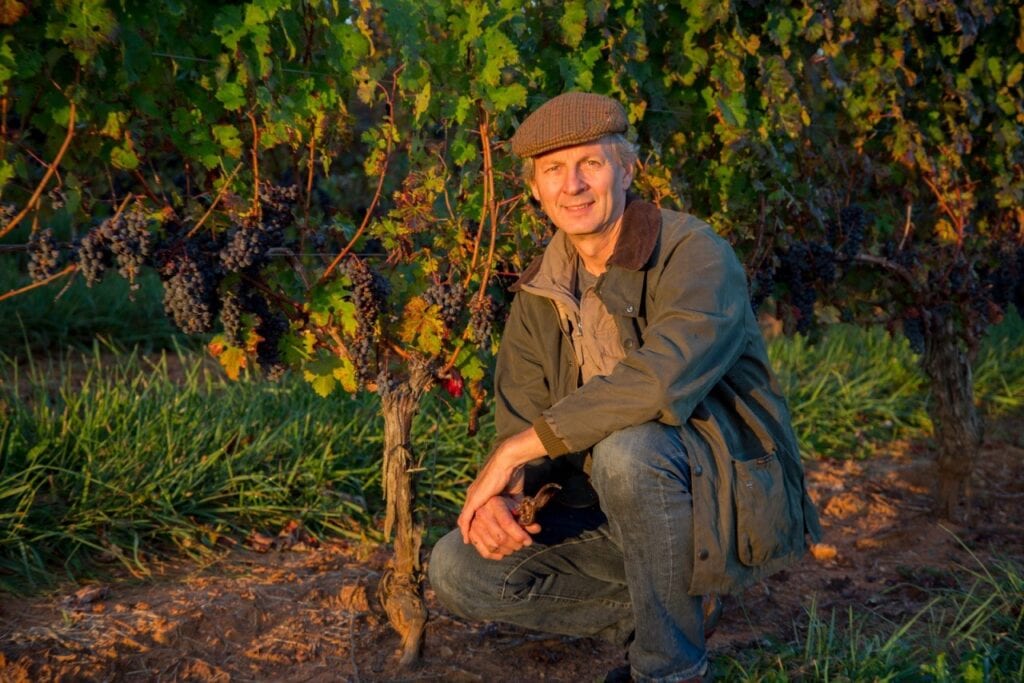 Episode # 3Luca Paschina in the vineyard at Barboursville Episode #4 Michael Shaps in his Cellar at Wineworks 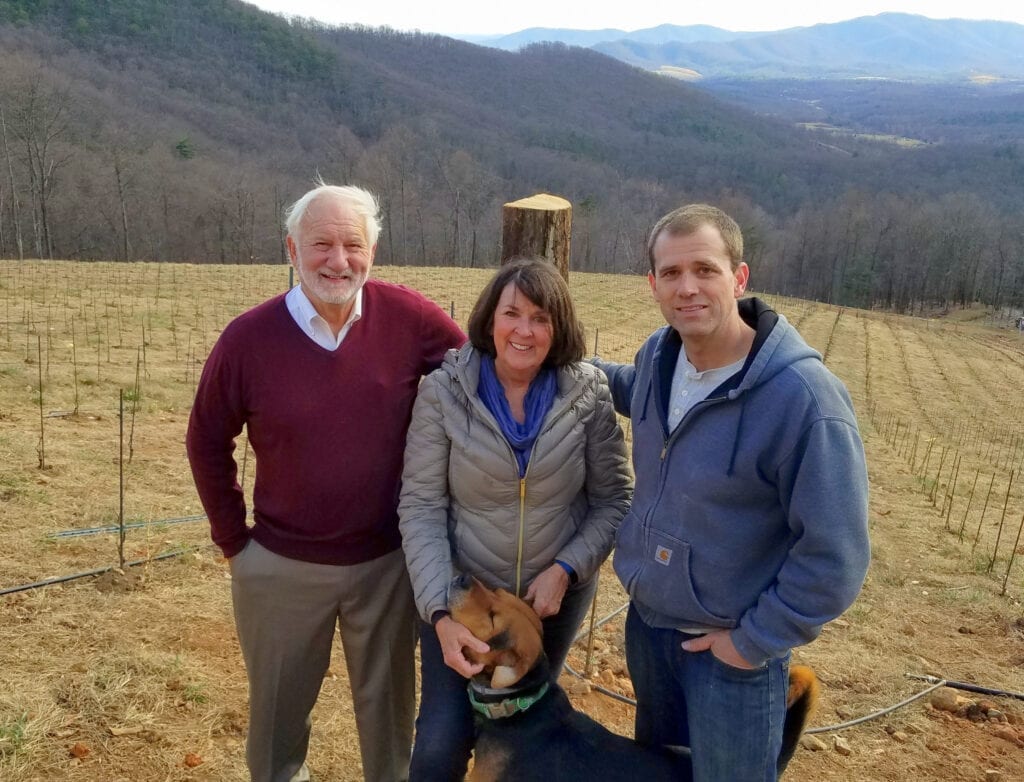 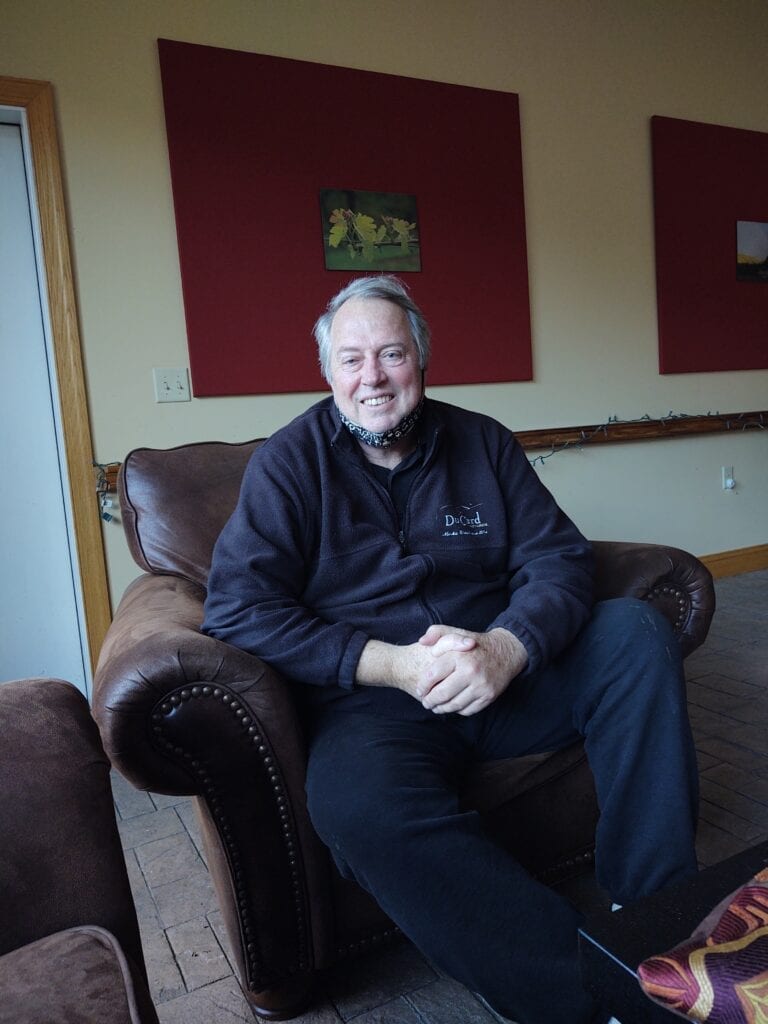 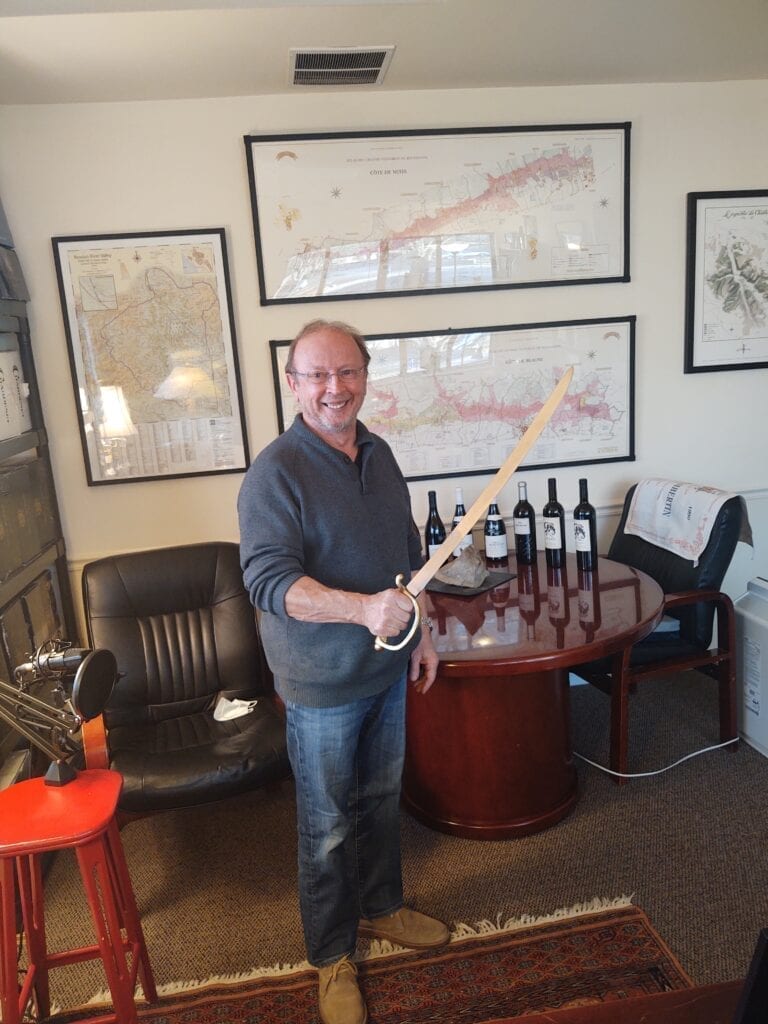 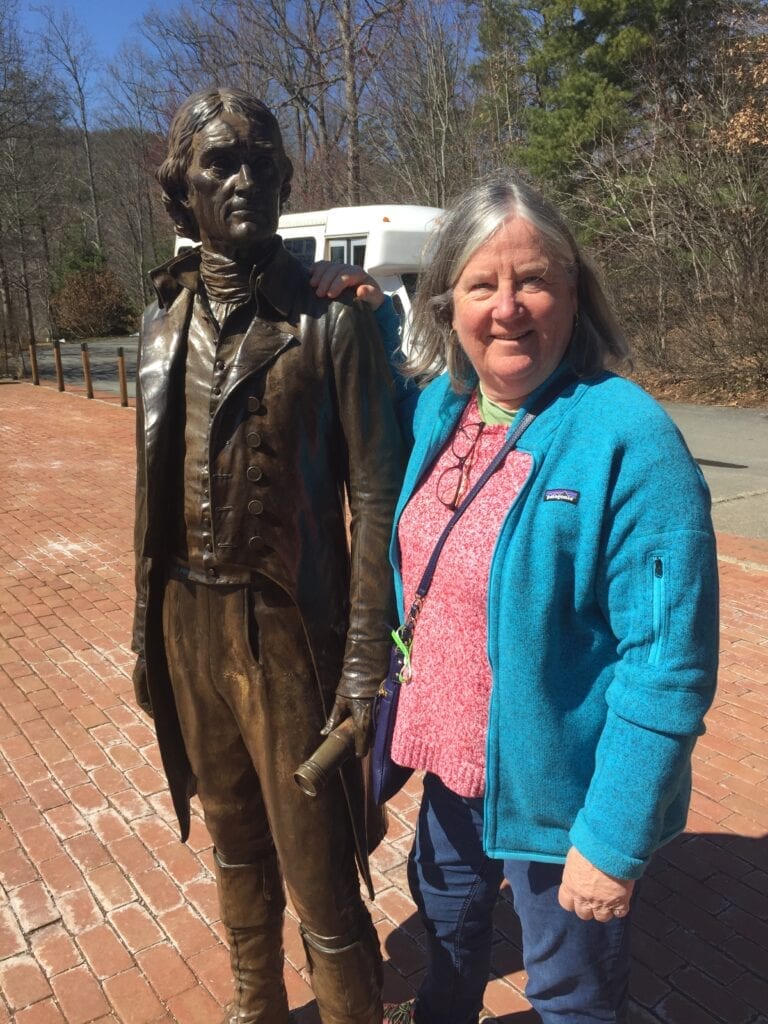 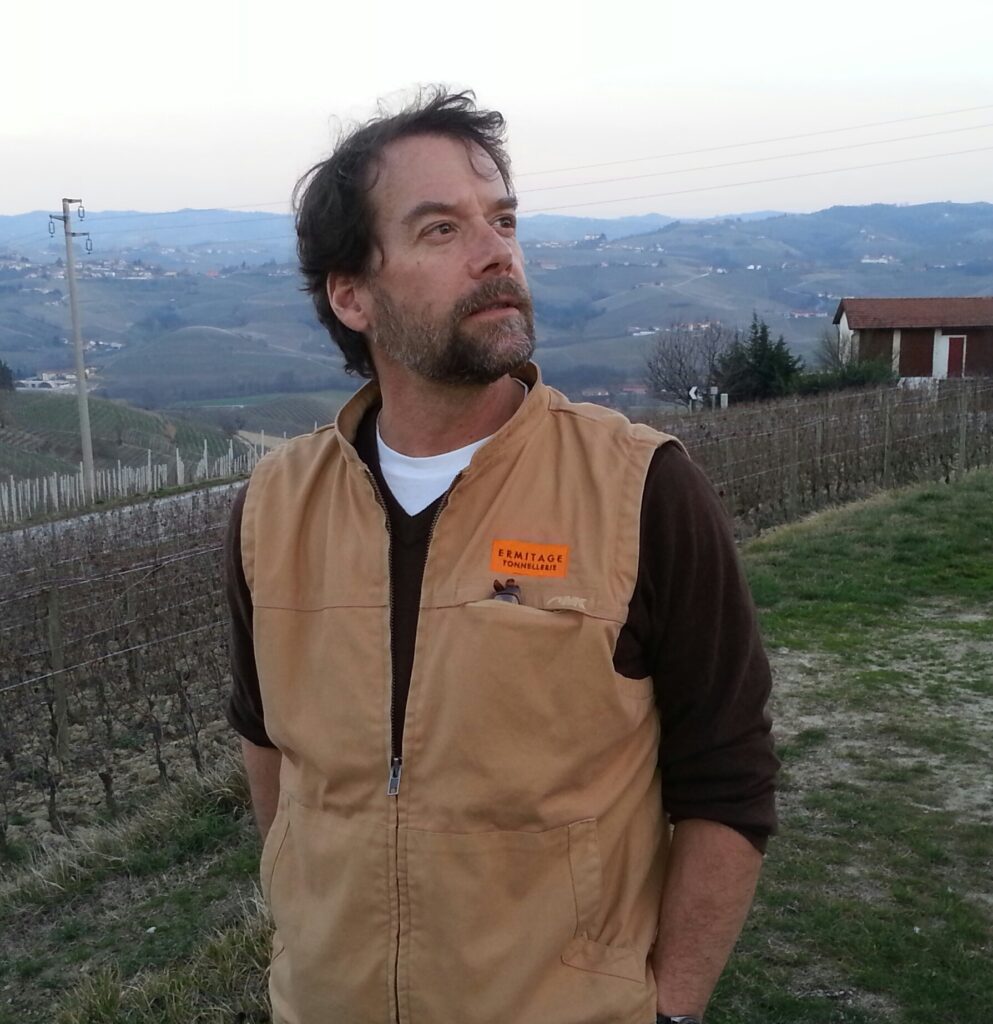 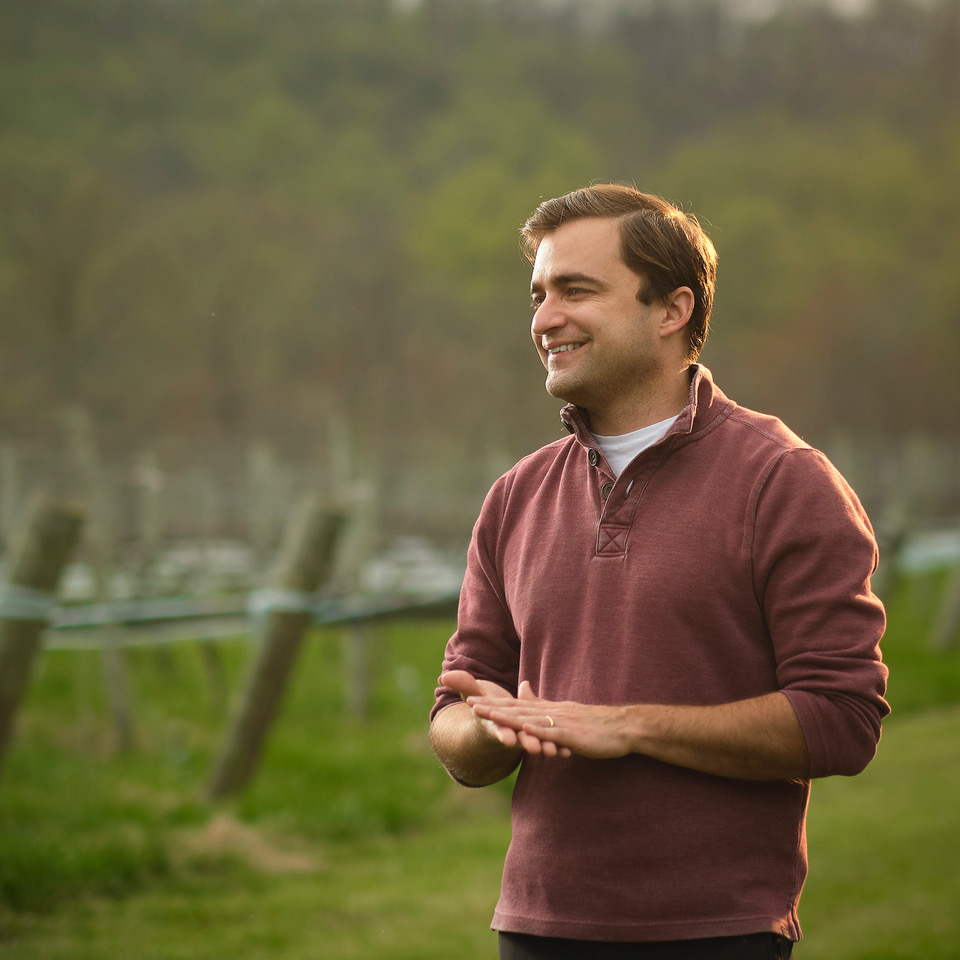 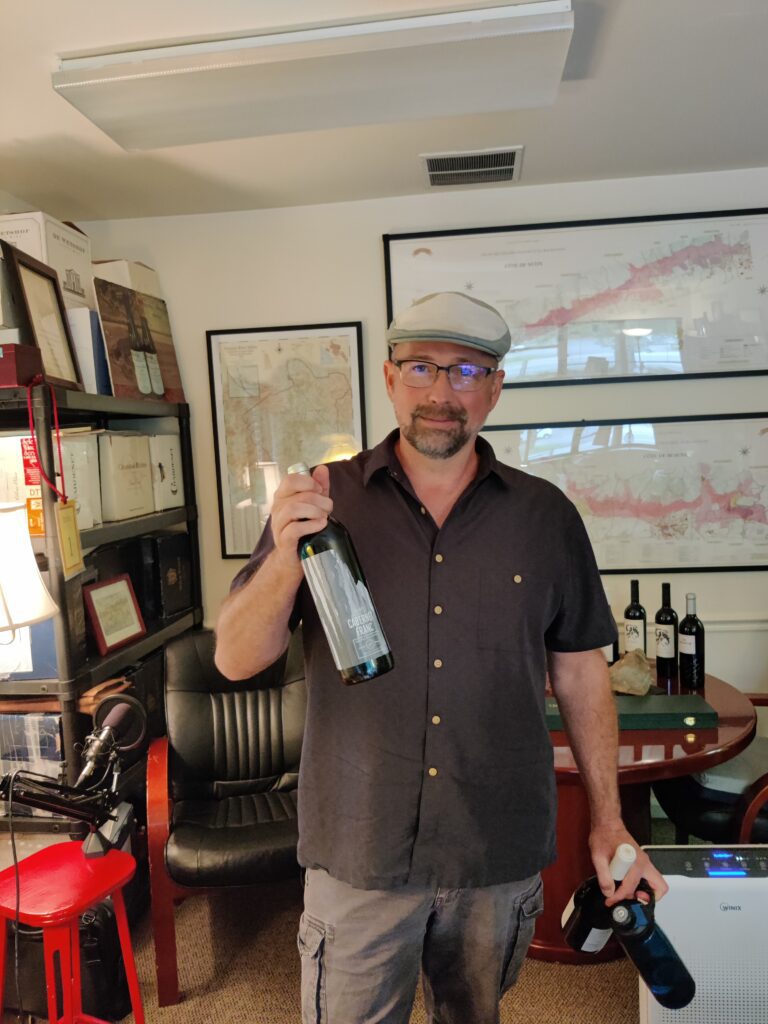 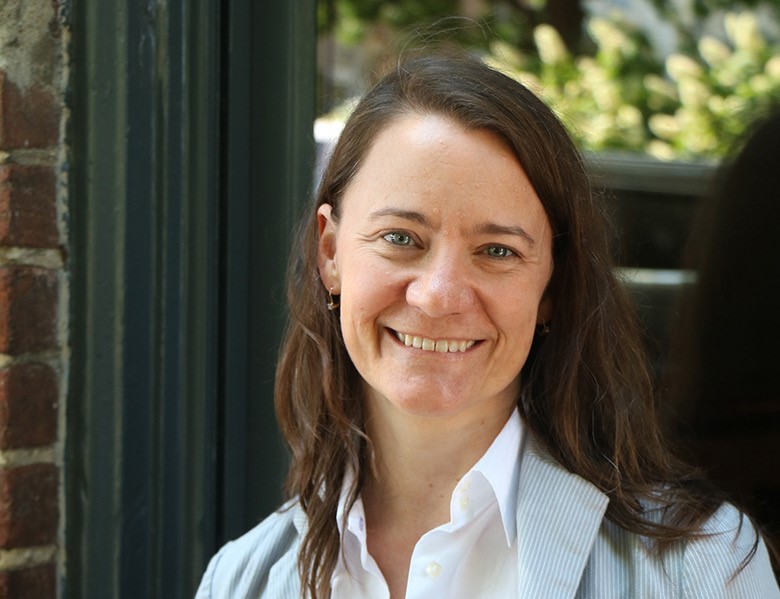 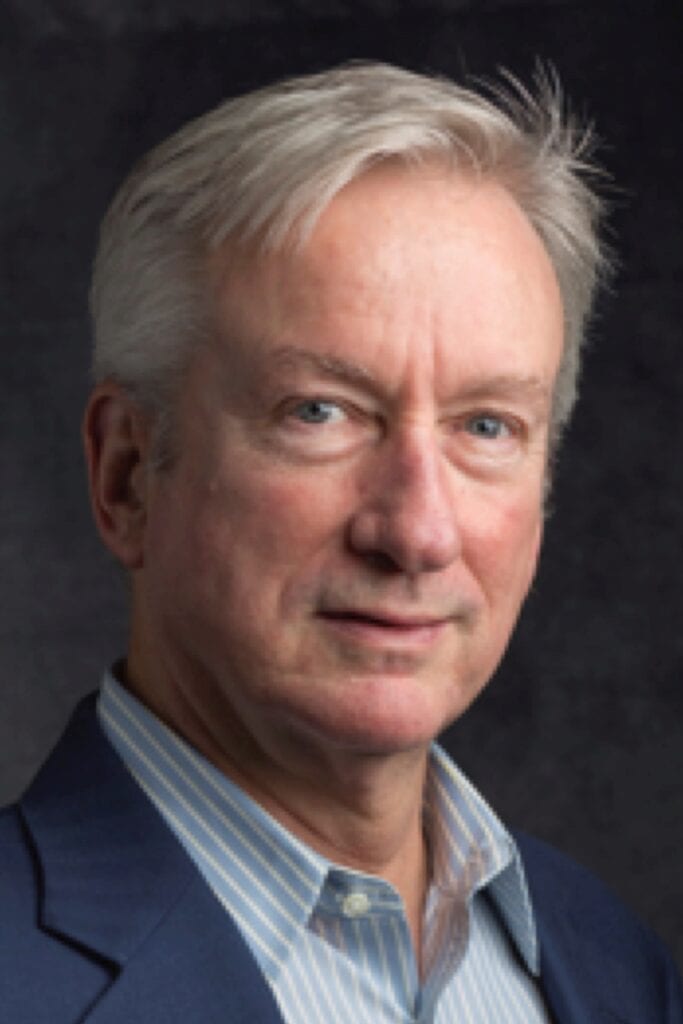 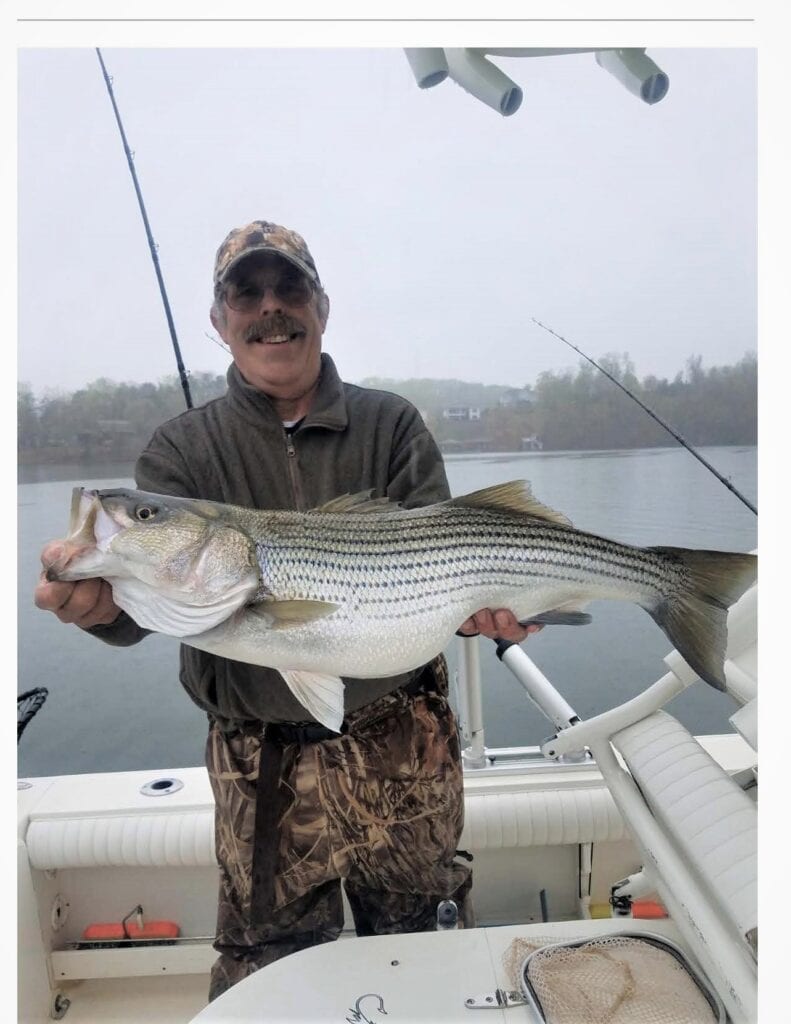 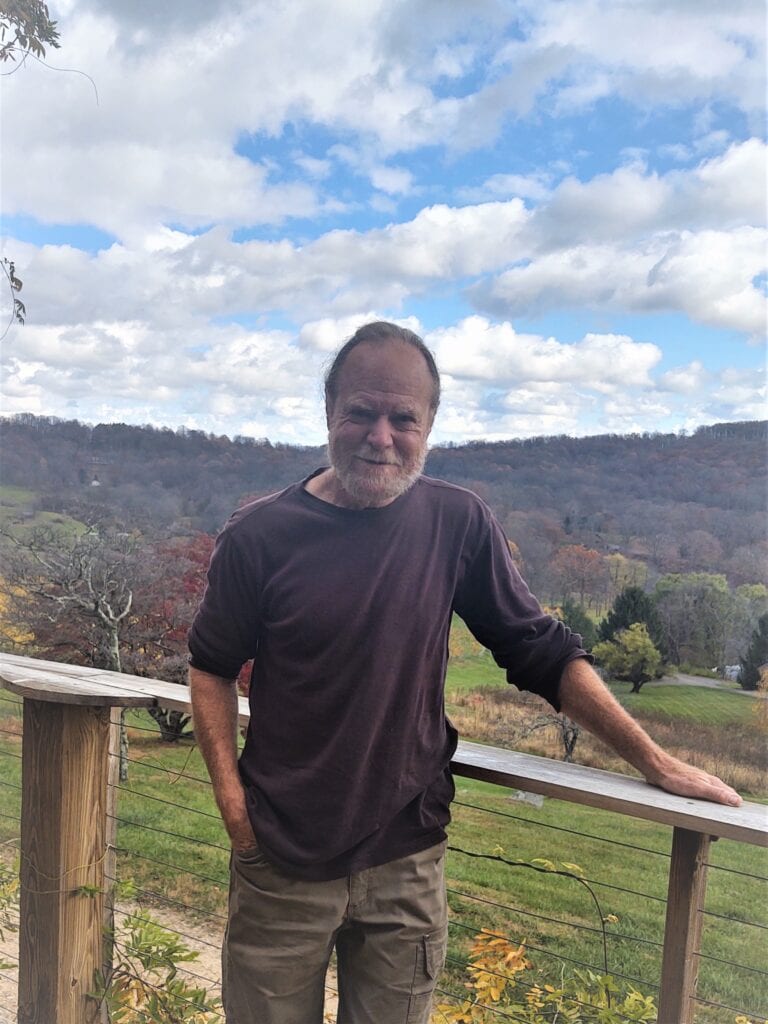 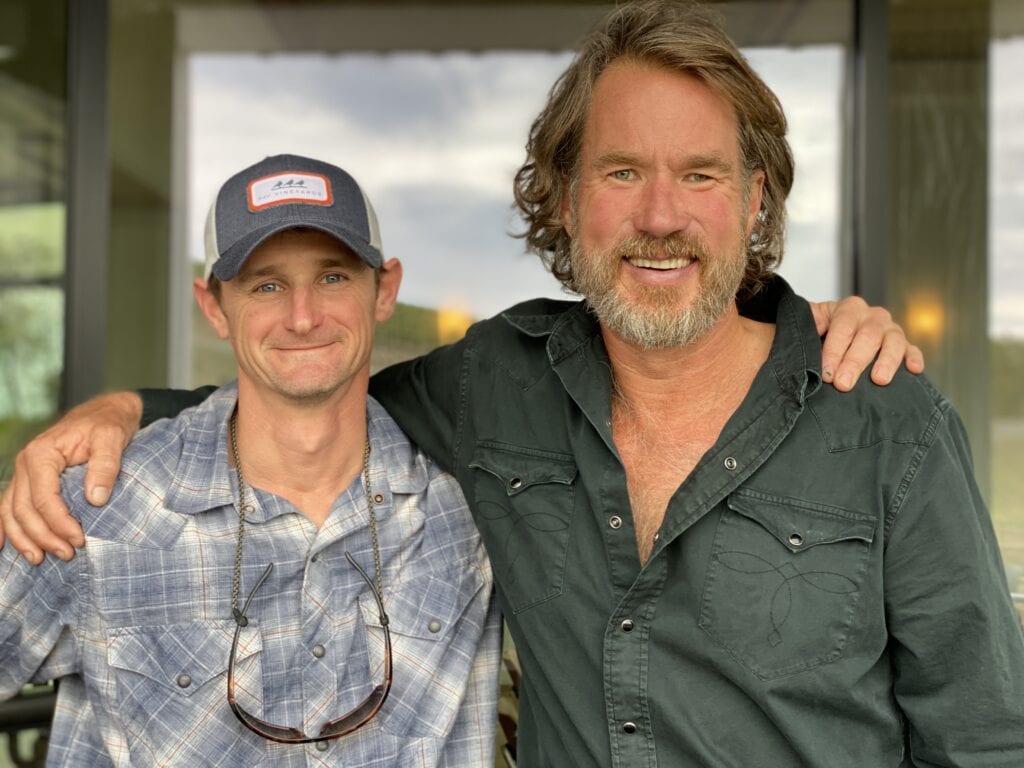 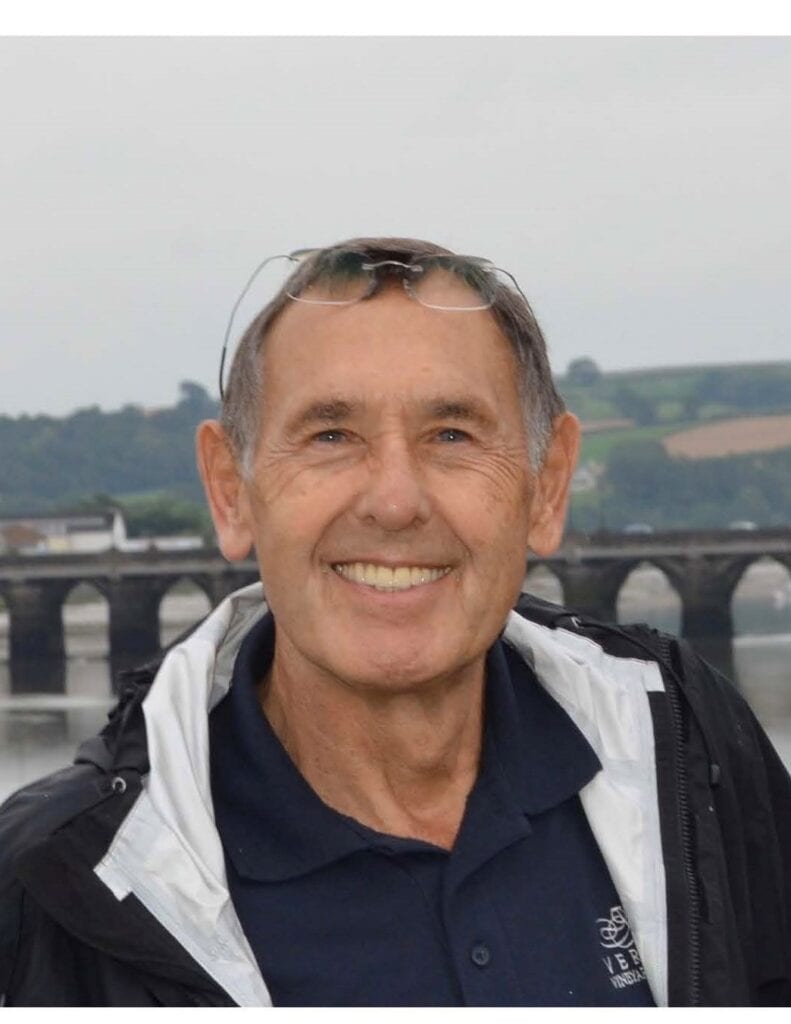 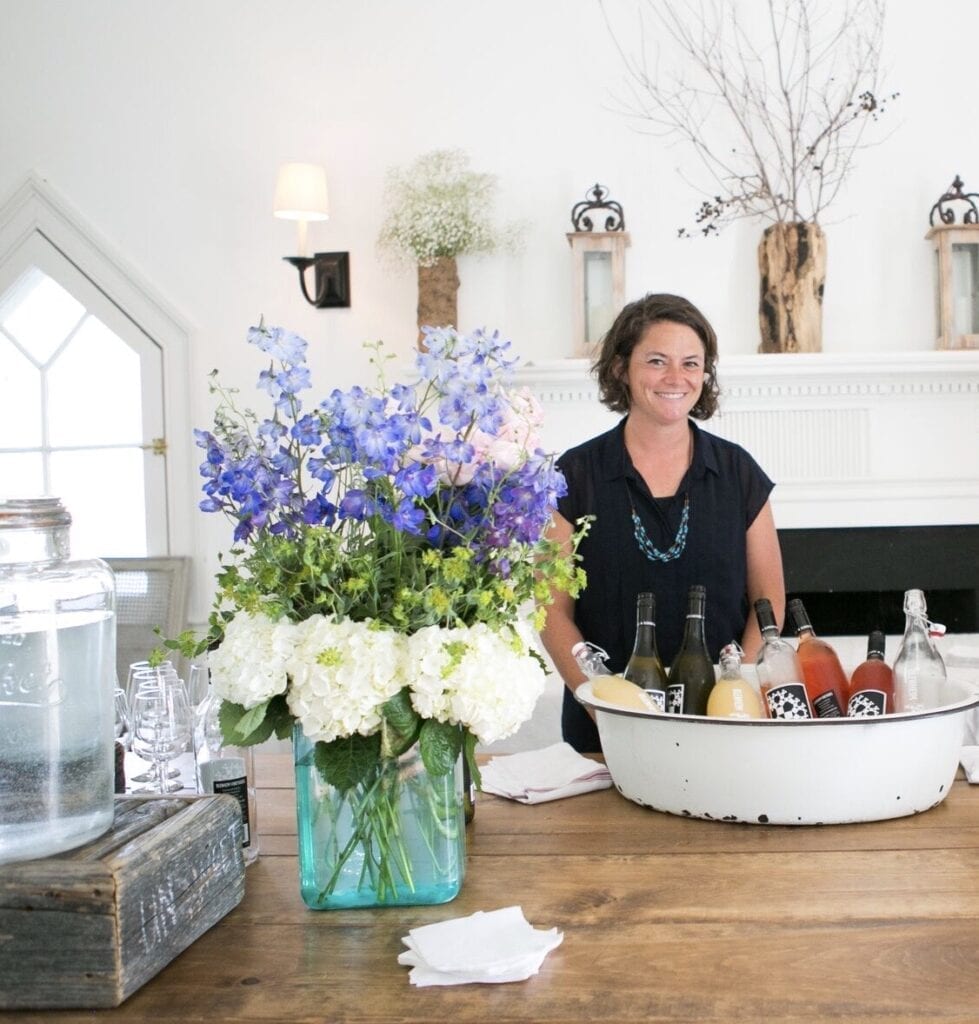 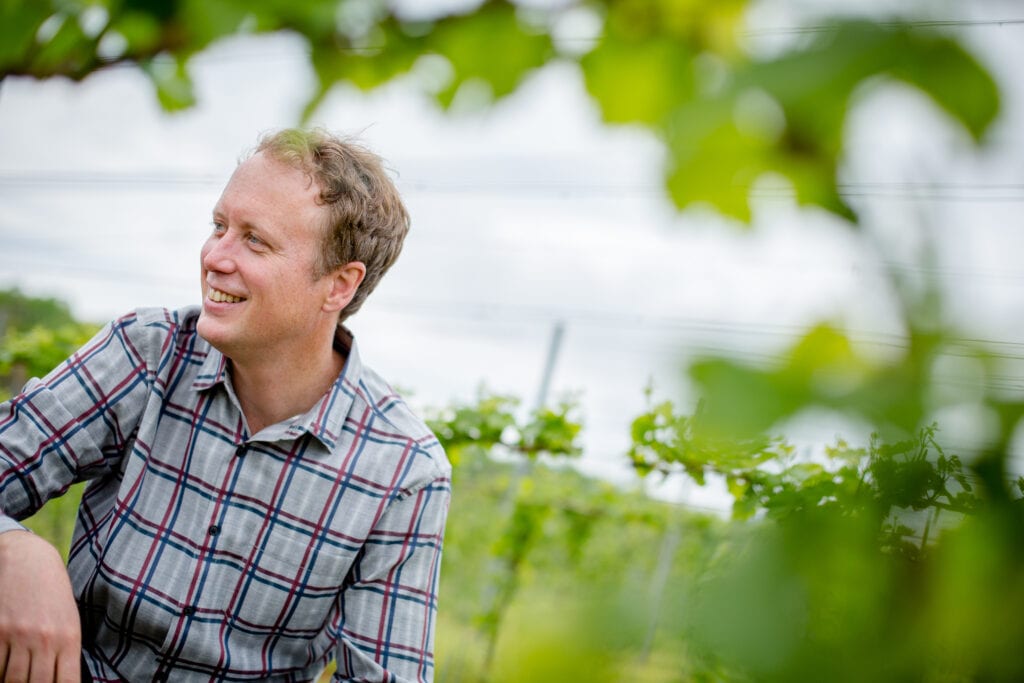 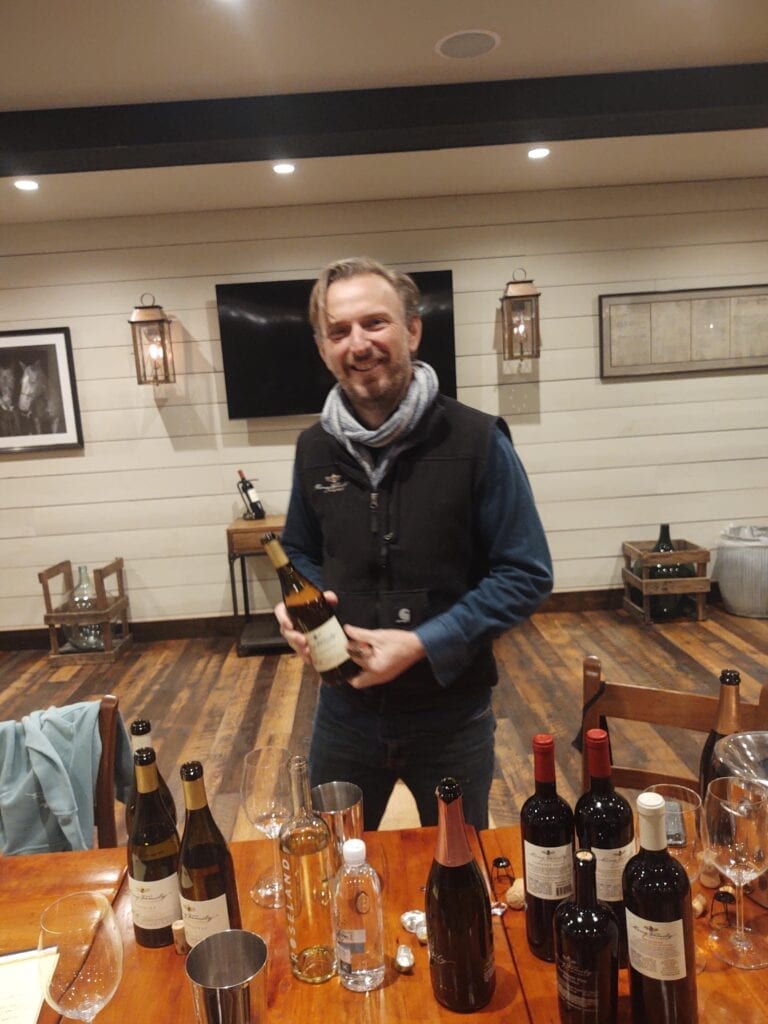 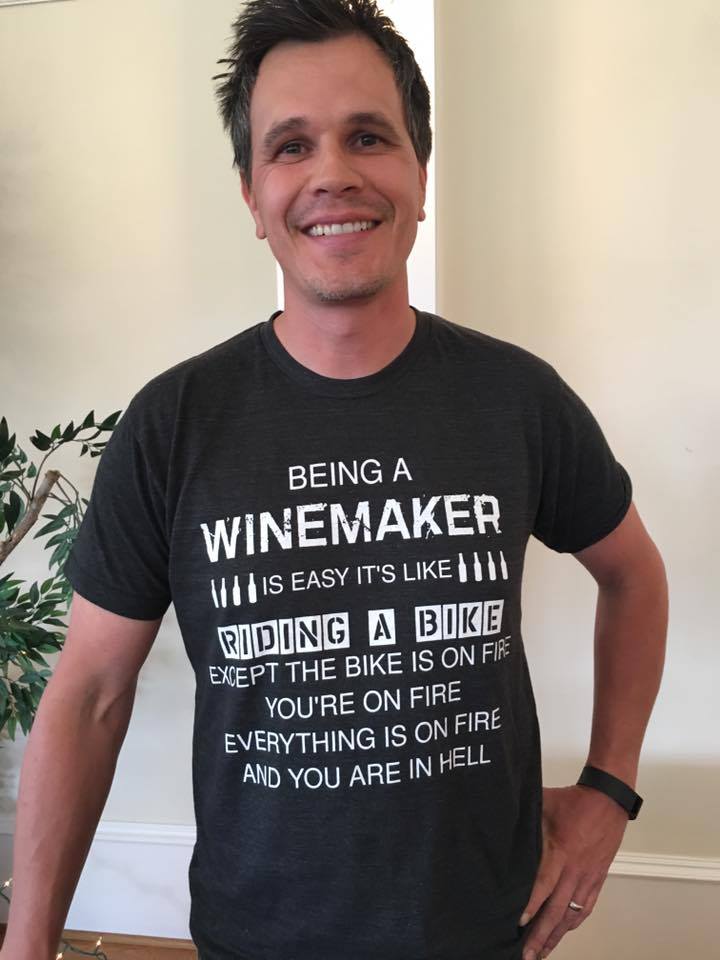 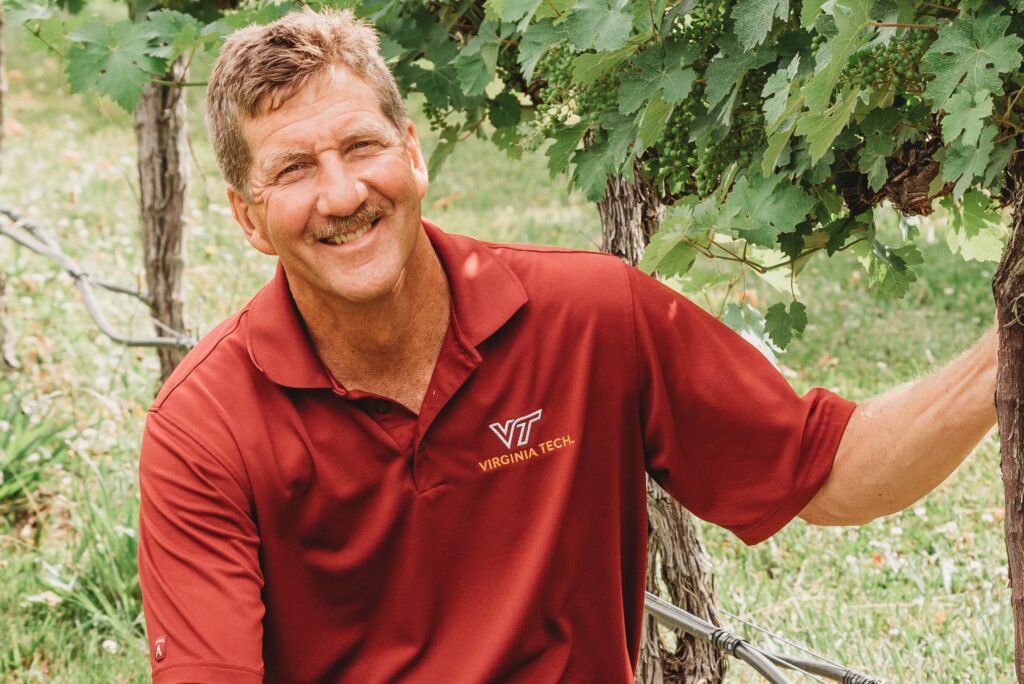 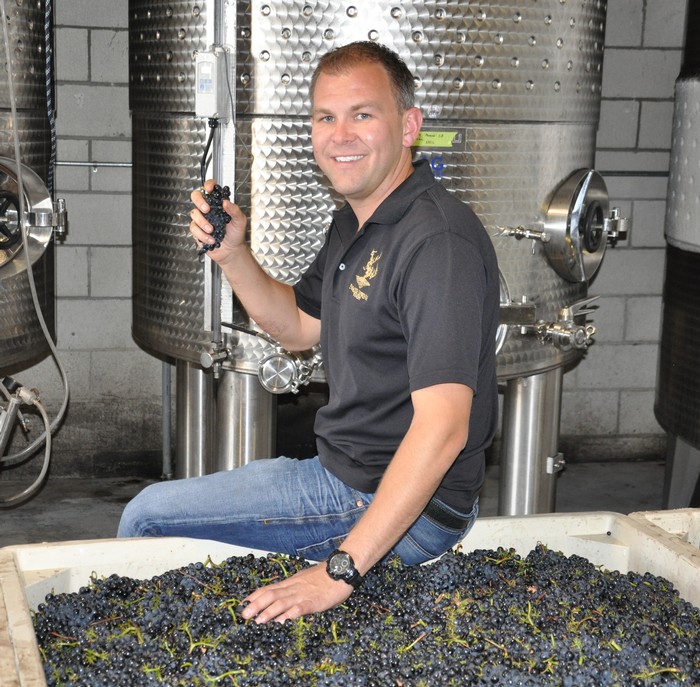 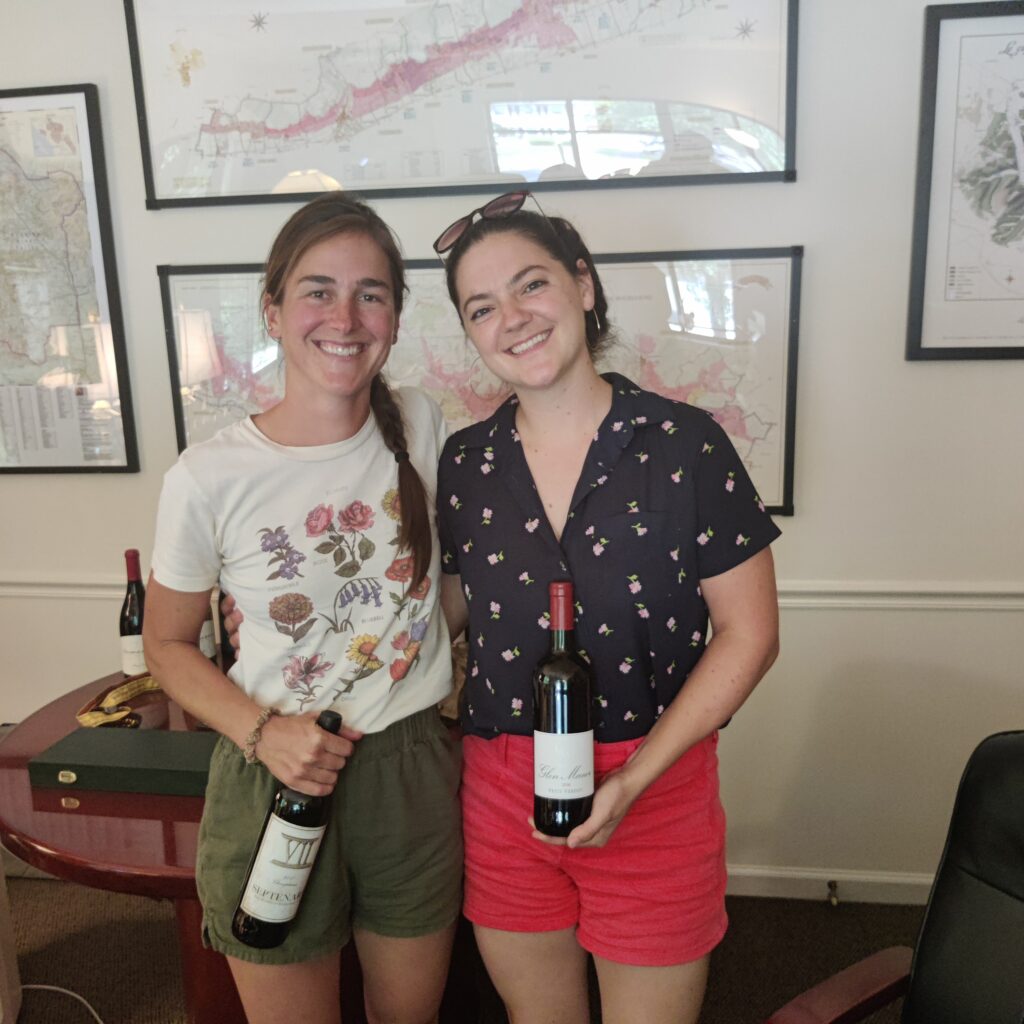