LEADERSHIP IN THE WINE BUSINESS

January 8, 2021/Fine Wine Confidential/Comments Off on LEADERSHIP IN THE WINE BUSINESS

In 2004, while CEO of The Henry Wine Group in California, I penned an editorial titled Leadership. With the void we have all experienced during COVID of this essential trait, I thought it might be a good time to review it and see if it was relevant today. I decided to update that Essay to reflect today’s wine world.

The Leadership OP-ED was published July of 2004 in THWG price catalog. The question I posed centered on my belief that the California Wine Industry at that moment in time lacked a true Leader or Visionary in the mode of an earlier Robert Mondavi. Someone to propel it to the next level of quality, i.e., world-class greatness. The last sentence in that Essay was, “the real question in my mind is who will break away from the pack and be the next successor to Robert Mondavi?” You could be the judge if that happened. For my part, I believe it did not.

So, now we just entered 2021. (Whew, we made it and are now in the proverbial bottom of the 3rd inning in an extra inning game that we hope the home team wins). The world of winegrowing has significantly expanded globally during the past seventeen years since I penned that piece. We have seen Oregon and Washington State follow California’s footsteps as wine regions producing world quality wines, but no real Robert Mondavi has emerged there. Virtually every state in the U.S. grows wine, and production has increased to various levels. The leading contenders to follow the West Coast and make their mark as quality winegrowers are Virginia, New York, Michigan, and a slight nod to Texas. So, will someone in East Coast winegrowing emerge and follow in the footsteps of Robert Mondavi? Only time will tell.

One additional comment, I often find myself stopping folks in the business from referring to this or that wine as great. I believe the amount of genuinely GREAT WINE produced in this world at best is one-half of one percent of all the wine produced. For the most part, with minor exception, most wines produced from the finest wine regions globally since 2004 are well-made wines. However, the amount of GREAT WINE has not increased accordingly.

I still am asking the question today about Leadership and look forward to witnessing someone step up and seize the moment.

Fred Reno is an author and wine industry executive with over 40 years’ experience in building wine brands and providing forward looking strategic advice for wine producers in the U.S. and Internationally. You can reach him at fred@finewineconfidential.com or view him at www.thomasjeffersonwine.com 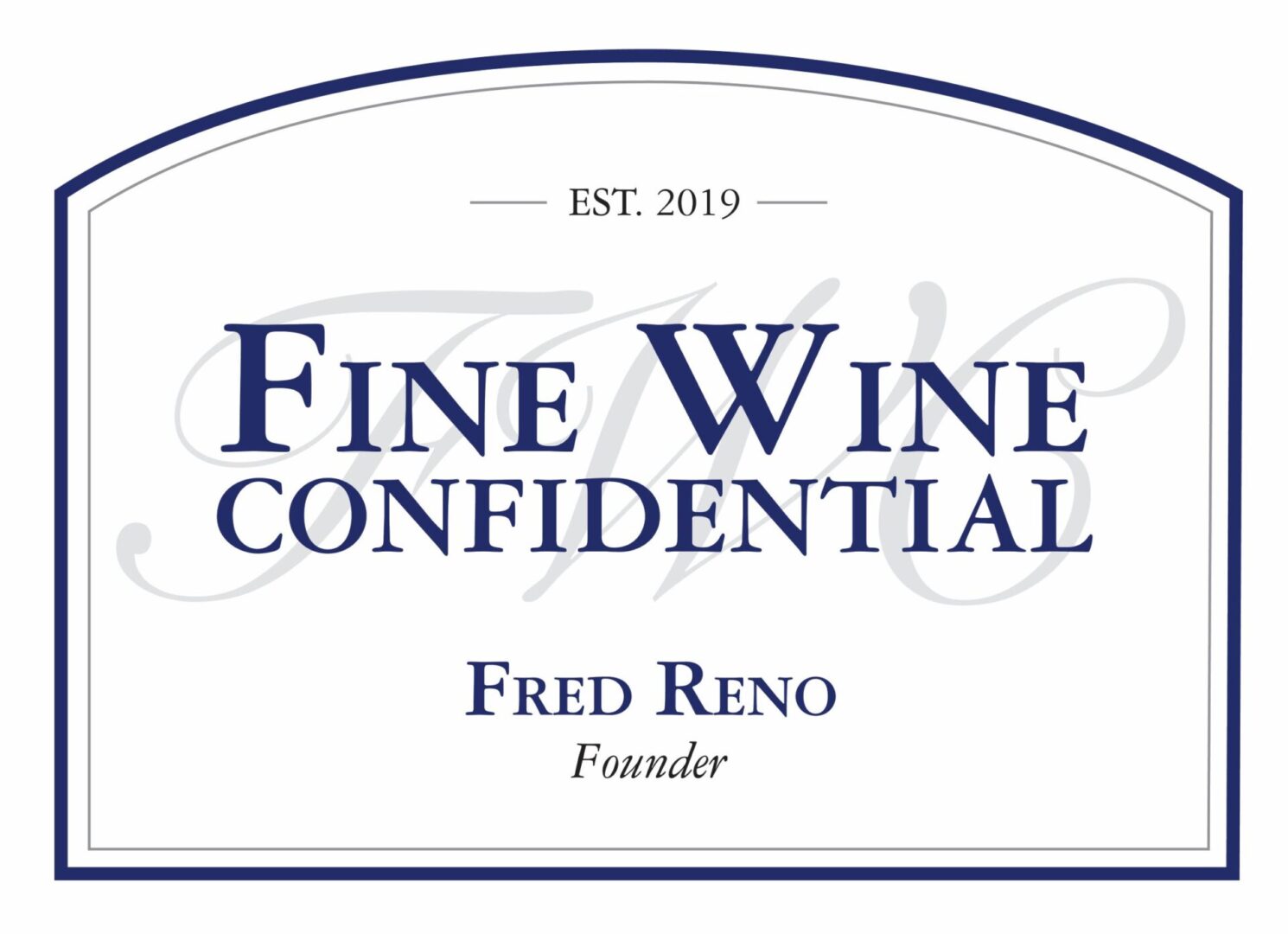